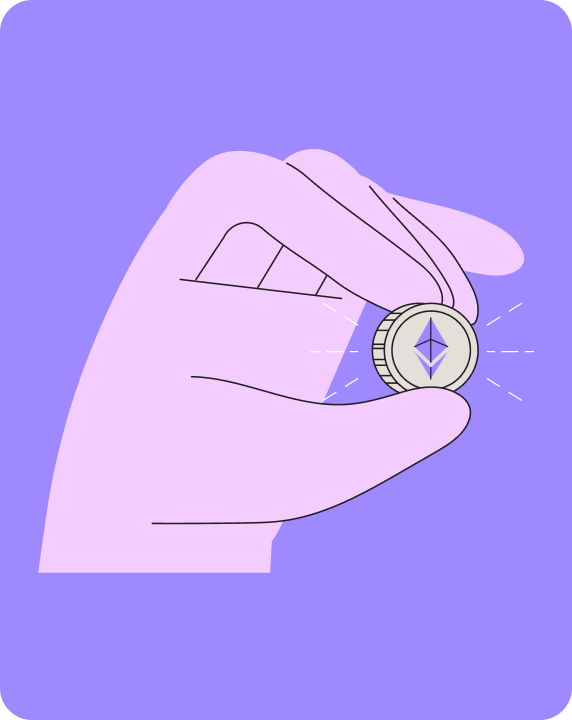 What is the Ethereum merge?

The Ethereum merge will change how the network is secured by switching from proof-of-work (POW) to proof-of-stake (POS). To do this, the Beacon chain, a distributed ledger of accounts that manages and organizes the network of stakers, will be used to merge the current POW consensus layer with the new POS consensus mechanism.

There are several disadvantages and costs associated with proof-of-work. It also presents some features that appear superficially as disadvantages, but that support the network and its incentive system.

The proof-of-work is random and fair due to the high randomness of the SHA-256 hash function that underlies the work evidence mechanism. There are no complex governance algorithms that control miners who find blocks or determine rules.

Proof-of-stake is promoted as an improvement over proof-of-work because it requires no equipment or energy consumption.

Proof-of-stake has a stronger tendency to centralize and focus on token ownership among large token holders. Its security guarantees are therefore weaker than proof-of-work.

Why is Ethereum switching from POW to POS?

Ethereum strived to move from the energy-intensive proof-of-work method to secure the network to a proof-of-stakes model, which requires users to leverage their existing Ether Cache as a means to verify transactions and hit new tokens. POS eliminates the need for expensive equipment and cheap power, which facilitates participation by the average user. Also, the environmental record used by the POW governance system is often one of the biggest reasons why people criticize cryptocurrencies.

Why is there still uncertainty around POS?

Criticisms of the proof of the issue point to several vulnerabilities, such as long-range attacks, low subjectivity, and nothing at stake for contributors who hold large amounts of tokens. In POS systems, subjectivity is low because the longest chain rule is insufficient to determine the main chain because of the (near) inexpensive process of creating an up-to-date chain. POS is based on staking, how much ETH is owned on the network by a user. As a result, larger rewards are awarded to wealthy contributors, causing a snowball effect of the ROI for large token holders. This poses a threat to the decentralized validation process of the network.

Why did it take so long for the Ethereum team to implement the upgrade?

The team at Ethereum was constantly monitoring other merges which were happening in the crypto space and were actively working towards recreating the merge on the test nets to detect any possible bugs, errors, or glitches before the full mainnet merge officially happens.

After a careful and considerable amount of successful mergers that took place in the first half of the year 2022, the team at Ethereum was finally able to come to a conclusive date for the merge to happen on or around the 15th of September 2022.

The short answer is "no" which was further clarified recently by the Ethereum foundation on Wednesday, August 3, 2022, stating that the next temporary network upgrade, called "merge", will not decrease gas fees. It is a misconception that has been generated among people with falsified non-legit sources.

The Ethereum merge is the most important update in the history of the cryptocurrency space. The Ethereum community is very optimistic about the outcome of this merge. After the merge, Ethereum will become more scalable, safe, and energy efficient. But as per the expectation of people, the merge will not reduce the gas fees. At the same time, the merge is not going to improve the speed of Ethereum's current transactions.

The merge will move Ethereum, the second-largest cryptocurrency, to its next stage, which used to be called Ethereum 2.0. The entire blockchain of the network will move to a new system, which supporters say will make it more efficient, sustainable, and scalable.

More enterprises are gearing towards launching bigger and better portfolios, new projects are built and developed on the basic protocol, and regarding the endogenous network token (EPF), investors are adjusting their investment strategy to include it in a bigger size this in turn gives tons of leverage to proof-of-stake system going forward.

The Ethereum merge: What does it mean?

Thank you
Your submission has been processed.
Oops! Something went wrong while submitting the form.